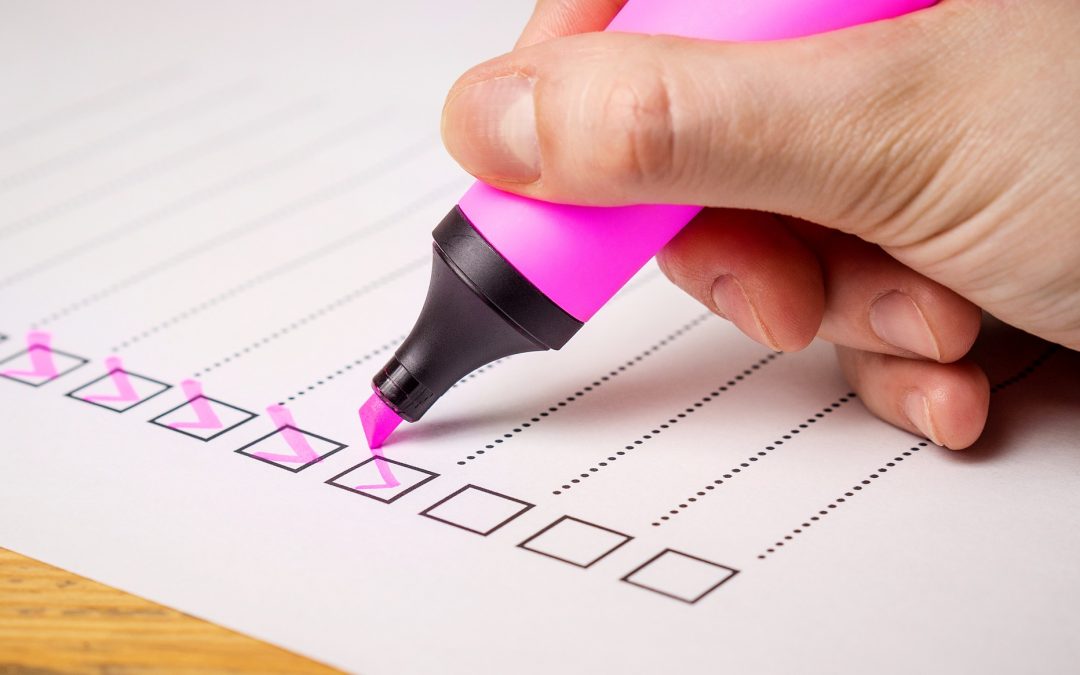 Too Much or Not Enough?

New to employee management, Kristina feared the day she would have to field her first case of employee harassment. The day finally came when an employee called Kristina to discuss an email she had sent the day prior regarding an alleged hostile work environment. The employee was out on a leave of absence for mental health, claiming that the workplace was giving her anxiety to the point that she was unable to perform her job duties.

The employee elaborated over nearly an hour of certain situations and interactions with her supervisor which she perceived to be harassing in nature, and used a number of “trigger words” in her phone call, including “bullying,” and “harassment.” Kristina did her best and listened to everything the employee had to say, hesitant to ask any follow up questions for fear of putting words in the employee’s mouth and being liable for saying the wrong thing.

After the call wrapped up, Kristina met with her supervisor to give him a run down of the call and to go over next steps. Kristina’s supervisor was incredibly frustrated with her failure to ask any probing questions to get the employee to clarify certain points, define particular terms, and expand on specific examples. At the end of the day, Kristina’s not saying enough could be potentially damaging in that a proper investigation was not conducted.

It is vitally important that supervisors know what questions to ask in these early stages of an investigation, when reviewing or listening to an employee complaint. In this first conversation, there are a few things to always keep in mind as you ask your initial and follow up questions:

Once you have these basic factors implemented and in place, what questions should you ask? Obviously, some of your follow up questions will be very specific as they pertain to the situations/accusations that were presented, but are there any standard questions you should always be asking in investigatory conversations? Read along in our next post when we go over some of these questions and explain the “why” behind the reason for asking.

In recent news, a former news anchor for a popular morning show was recently terminated due to allegations of inappropriate, sexual behavior in the workplace. One of the examples of behavior that was given was his once giving a colleague an “adult toy” as a present. When considering what gifts to bestow on your coworkers at holiday parties this season, use this situation as an example of what NOT to do!

With the holiday season upon us, many organizations are gearing up for parties to celebrate the holidays with their employees. A common tradition is gift giving, with white elephant and name draw gift exchanges being popular types of activities. While exchanging presents at parties or during this time of year can be a fun way of letting loose and having a good laugh, there are a few things to keep in mind when selecting your gift to ensure that boundaries are maintained and no lines are crossed:

Holiday gift giving can be stressful, but it doesn’t have to be. Follow a few guidelines to make certain that everyone is comfortable and enjoys themselves which will make this season at work fun and engaging for all!

Unless you’ve been living under a rock for the past few months, you’ve undoubtedly heard about all the powerhouse men in management and in the entertainment and media industry that have been accused of sexual harassment or abuse in the workplace. A serious issue that is sadly just now getting the attention it deserves, this unfortunate occurrence isn’t anything new. With any luck, the waves of attention that this topic is receiving of late will be the motivating factor that employers need to make significant changes in how their organizations handle cases of harassment.

So much of this behavior and conduct we would like to think of as common sense, but having expectations clearly communicated and outlined is of vital importance and incredibly necessary. Not only does having a policy in place protect you as an employer, it holds your employees accountable for their behavior and helps those who fall victim to harassment navigate through the proper channels to have their case resolved.

Not surprisingly, many companies either don’t have a harassment policy in place or lack one that is detailed and comprised of the procedures and steps necessary for the employee and management/HR to take to ensure situations of harassment are investigated and handled appropriately.

This is where HRCentral comes in. With so many laws and regulations governing harassment in the workplace, developing and implementing a policy and process for harassment can be tricky; not to mention properly training your management team and employees to ensure compliance with applicable state law. Cultivating a work environment that is productive and welcoming for all employees is a goal we want to help you achieve!

Follow us this month as we discuss this trending topic and how, particularly during this time of the year, we all need to work together to ensure all employees are treated in a fair and dignified manner, allowing us all to enjoy the holiday season without fear of retaliation or unnecessary stress.