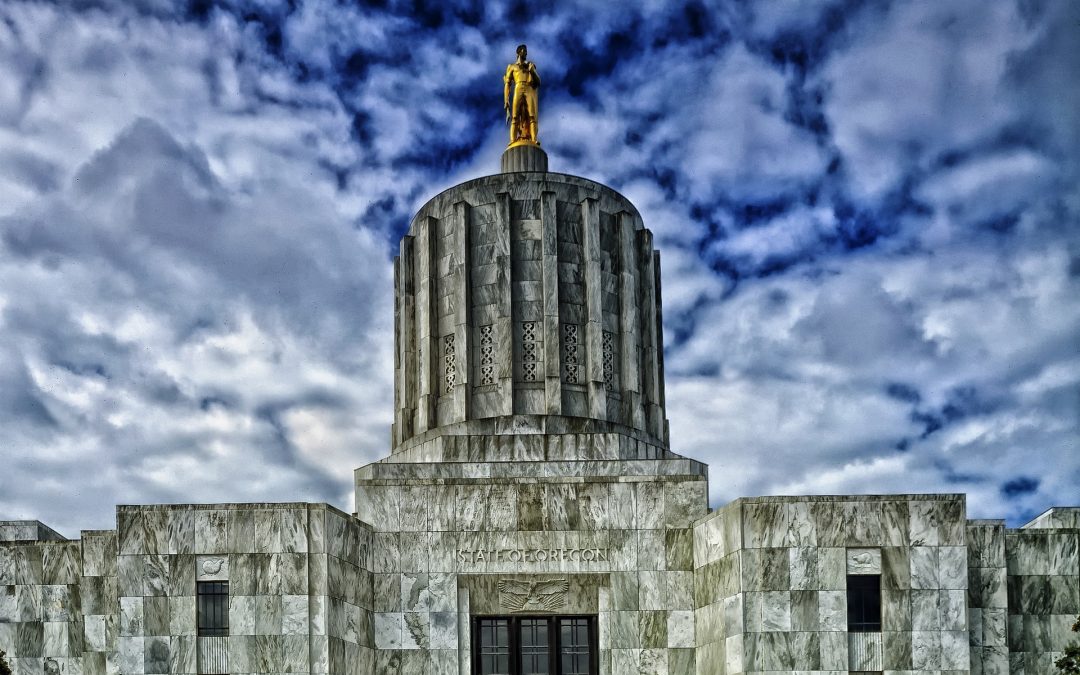 On January 1, 2016, Oregon’s mandatory paid sick leave law will take effect. Nearly all employers with workers in Oregon will be affected by this new law in some capacity. How will these new regulations affect you and your organization? Here is a brief overview of the upcoming changes: END_OF_DOCUMENT_TOKEN_TO_BE_REPLACED

Many employers are required by law to adhere to either state or federal employment law governing anti-discrimination in the workplace. Factors determining these requirements include organization size, industry, and location, but the guidelines remain fairly consistent across the board. The U.S. Department of Labor recently announced that Federal Contractors will be prohibited from discriminating against employees on the basis of sexual orientation or gender. This change is to take effect on April 4, 2015. END_OF_DOCUMENT_TOKEN_TO_BE_REPLACED