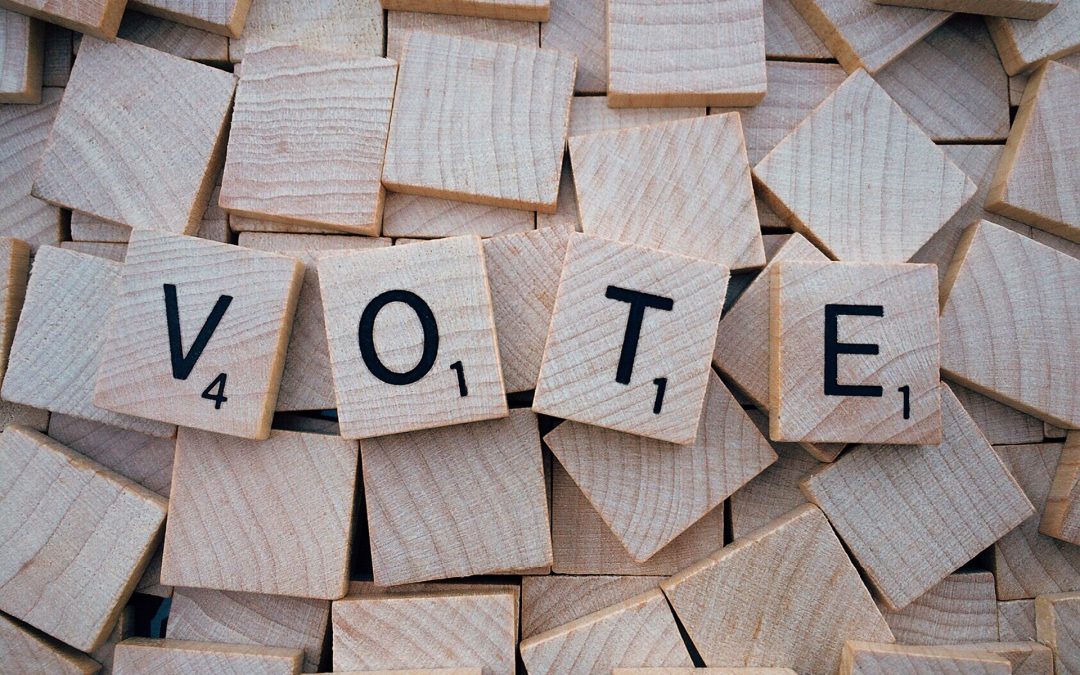 Nuts-and-Bolts: Politics of Politics in the Workplace